Your Security is Our Priority

Scroll down for more 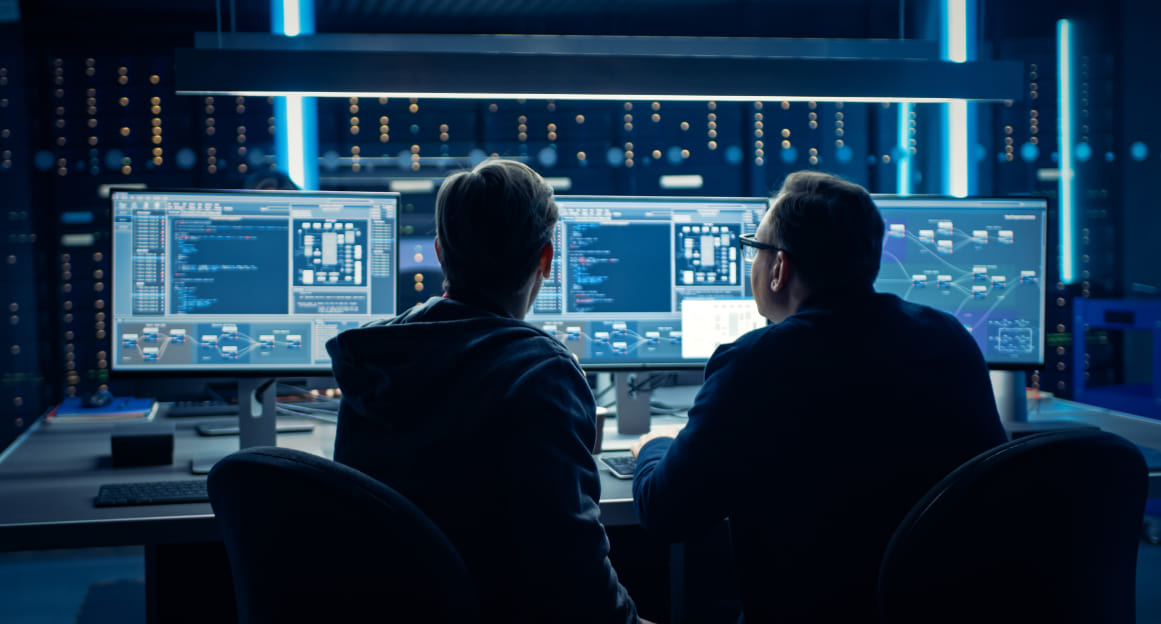 We deliver agile and responsive solutions to protect and advance the goals of our customers through the collective power of human intelligence and digital technologies.

Combining our expertise with our clients’ needs and wishes, we perform services and deliver products which optimize operations.

Our seasoned, trend- and tech-savvy experts stay several steps ahead of the latest security threats by designing state-of-the-art solutions.

We treat our employees, partners and clients with the highest level of respect while performing our duties ethically and cost-efficiently.

For more than a decade, businesses and Federal agencies have turned, and returned, to JFL because of our commitment to their well-being and prosperity.

It’s never “just business” for us. In ensuring the security of our clients’ operations, we’re working in tandem with them to build a better world. 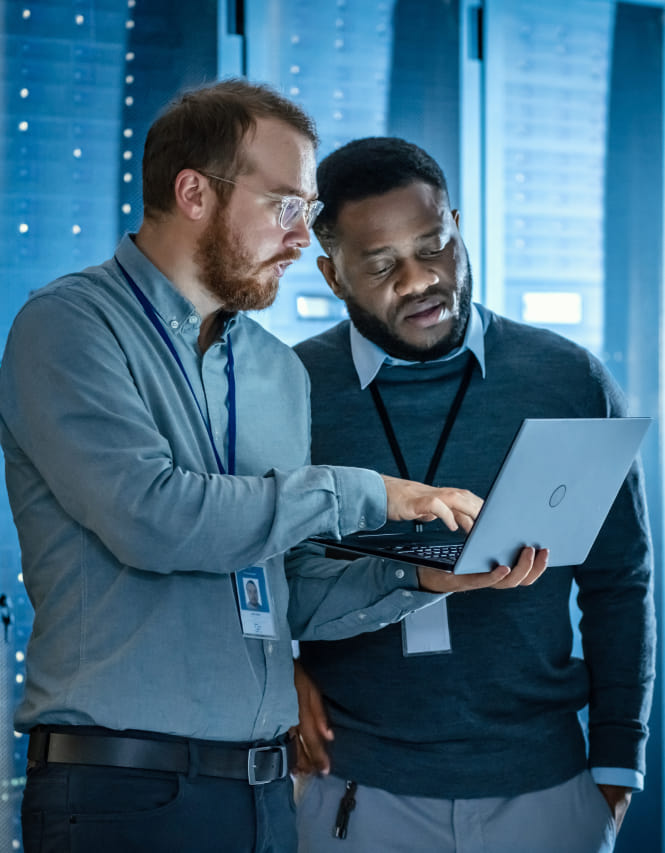 While our people are passionate about their expertise, they’re also consummate pros who show up on time, deliver on promises and act professionally under any circumstance. Most importantly, they take a holistic approach, weighing risks vs. rewards and are mindful of how their analyses and solutions fit into a client’s big picture and bottom line.

Because technology and security threats change almost daily, we need a “crystal ball” to predict what ill-intentioned parties might do tomorrow, next month or next year. By analyzing historical and current trends, our teams continually update their threat-reduction models to detect problems before they happen. Our clients, in turn, are prepared for just about anything.

No challenge is too big for JFL. We’ve partnered with Federal agencies and businesses large and small, always offering speedy, cost-efficient solutions with long-lasting positive impact. We also listen closely to our clients’ needs, desires and concerns, ensuring that each solution abides by protocol and vastly improves operations.

JFL’s seasoned experts are among the best in the business. We hire exceedingly smart and creative people well-versed in both traditional and cutting-edge security threats. And they’re passionate, not only about their expertise but our clients as well. They stay on top of tech and threat trends so that, as collaborators, they build on strengths and eliminate weaknesses.

Words from the Founder

I am proud of the company and diverse culture we have created here at JFL. As a military veteran invested in the security of our nation, it was important to build a threat mitigation business that rewards ingenuity and forward thinking — bringing the best strategies and expert solutions to our customers.

John Latuperissa is a Navy Veteran and Subject Matter Expert in Information Operations/Cybersecurity with more than 32 years of experience within DOD, the US Intelligence Community, rest of Federal Government, Commercial and Higher Education. He founded JFL Consulting in 2006 to bring aggressive, agile network security solutions to federal and commercial customers. With a focus on operational experience and technical excellence, Mr. Latuperissa formed a team from some of the most accomplished network security operators in the industry. JFL Consulting now supports a wide-range of customers, protecting the networks that power their organizations with smart solutions that work within the reality of their operations.

Beginning in 2005, Mr. Latuperissa’s developed a highly advanced network security suite in a tactical deployable kit. This mobile form factor can be deployed anywhere in the world. Mr. Latuperissa developed this concept based on more than 20 years of experience of advanced cyber assessments and operations for the US federal government to strategic sites around the world in tactical, high-stressed environments where loss of critical data and network downtime is not an option.

Prior to founding JFL, Mr. Latuperissa worked as a Cyber Security Specialist with the MITRE Corporation supporting the FBI and with the SETA Corporation supporting the Pentagon as Network Intrusion analyst. While active-duty Navy (9 years), Mr. Latuperissa served as an Intelligence Specialist (IS1) NCO specializing in Electronic Intelligence and served in the US Navy Presidential Honor Guard in Washington DC

Over 21+ years experience supporting innovative cyber security software development programming projects and as an advanced cyber security operator across the DOD, Intelligence Community and Commercial sector. Rob has also conducted over 50 cyber security assessments and operations in support of DOD and the Intelligence Community. Additionally, Rob has connected advanced cyber operations kits to some of the largest SCADA/ICS and end user networks in the world giving him unique insights and operational experiences that have directly lead to the creation of JFL Consulting Mobile Air Cyber Kit. Lastly, Rob has received national level recognition to his direct support to USG counter intelligence operations.

Chris Malvitz joined JFL Consulting in 2019 as the Chief Information Security Officer (CISO). He is responsible for maintaining an information security strategy to protect JFL's data and core interests by defending against current and emerging threats, both internal and external to the organization. Mr. Malvitz has extensive cyberspace operations experience, which includes real-time analysis and triage of security events, threat hunting, network packet analysis, security engineering and architecture, signature development, and network and system administration in large enterprise environments.

Over the past 15+ years, Mr. Malvitz has been supporting the Department of Homeland Security, Department of Defense, Intelligence Community, and private sector in a wide-range of security related roles such as intrusion analyst, incident handler, network security engineer, threat researcher, vulnerability assessor, and various other roles in defensive cyber operations. Mr. Malvitz currently conducts vulnerability-based assessments for a wide-range of Federal customers and has made recommendations that resulted in securing some of the Nation's most sensitive networks and systems.

Mr. Malvitz started his career in 2001 by enlisting in the U.S. Coast Guard. He later earned a commission through Officer Candidate School and served in various operational and staff assignments. Mr. Malvitz holds a B.Sc. Business Administration from the University of North Carolina and M.Sc. Computer Science from the George Washington University. He also has a graduate certificate in Information Assurance and Computer Security and multiple industry security certifications.

Rick served in the Marine Corps as both a Staff Noncommissioned Officer (SNCO) and an Officer of Marines. Rick graduated from the State University of New York (SUNY), College at Brockport with a Bachelor of Science (BS) in Criminal Justice and has minors in Computer Science, Mathematics, and Psychology. His Master’s in Accountancy is from National University.